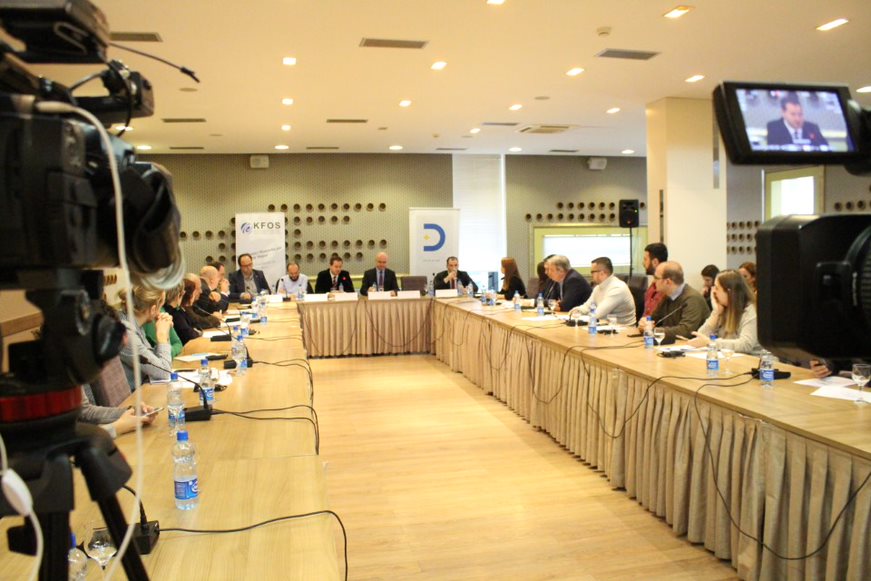 Visar Rushiti, policy analyst at D + presented a policy brief on the effects and consequences deriving from the integration of these two ministries, giving options and recommendations on the elements to be considered by the Government in accommodating the two ministries in the MFA and MIA.

“The Ministry of European Integration should be organized as an executive agency with horizontal coordination functions within the Office of the Prime Minister (OPM). This option eliminates all the negative effects on the European integration agenda that integration of MEI in the MFA could potentially have. On the other hand, the MPA should remain as a ministry because of its central role and functions in public administration reform,” Rushiti said.

Taulant Kryeziu, from Self-Determination Movement, said that once the coalition agreement was reached with the LDK, the way how ministries would look like would be made public.

“We have now realized that the integration process falls on every ministry and not just the MEI. There are 3 modalities I want to mention in this regard. It is the first modality that Serbia has and also Kosovo so far, so to have the Ministry of European Integration. The second format is that of Albania and Montenegro, where the Ministry of Integration integrated into the Ministry of Foreign Affairs and the third is Bosnia and Macedonia, structure acting under the Prime Minister of the country”, stated Kryeziu.

Artan Çollaku, representative of the Ministry of European Integration, stressed why this ministry should remain and its role to be strengthened.

“First: Decision-making to be coherent, reforms to be internal reforms;
Second: Centralization of accountability to the EU;
Third: Communication with political actors, not only declarative consensus, but also institutions to maintain their independence, the government to play its role in the division of resources. Ministries should not be politicized,” said Çollaku.

Naser Shamolli, representative of the Ministry of Public Administration pointed out where the element of reorganization of this ministry should be based.

“Since the decision is in the hands of the winning parties, we must have one element in mind, what will happen? The element of reorganization will have legal consequences for staff as well, and these processes are not simple. MPA today is all what could not be integrated elsewhere,” said Shamolli.

Besnik Vasolli, an expert on European integration, said there is little discussion about what the downsizing of ministries would look like.

“So far we have heard decreasing the number of ministries, but we have very little discussed about what these mergers will look like. How will the 3 legal departments, 3 permanent secretaries, offices, etc. be merged? ”He said.

Some of the highlights of D + policy brief are: 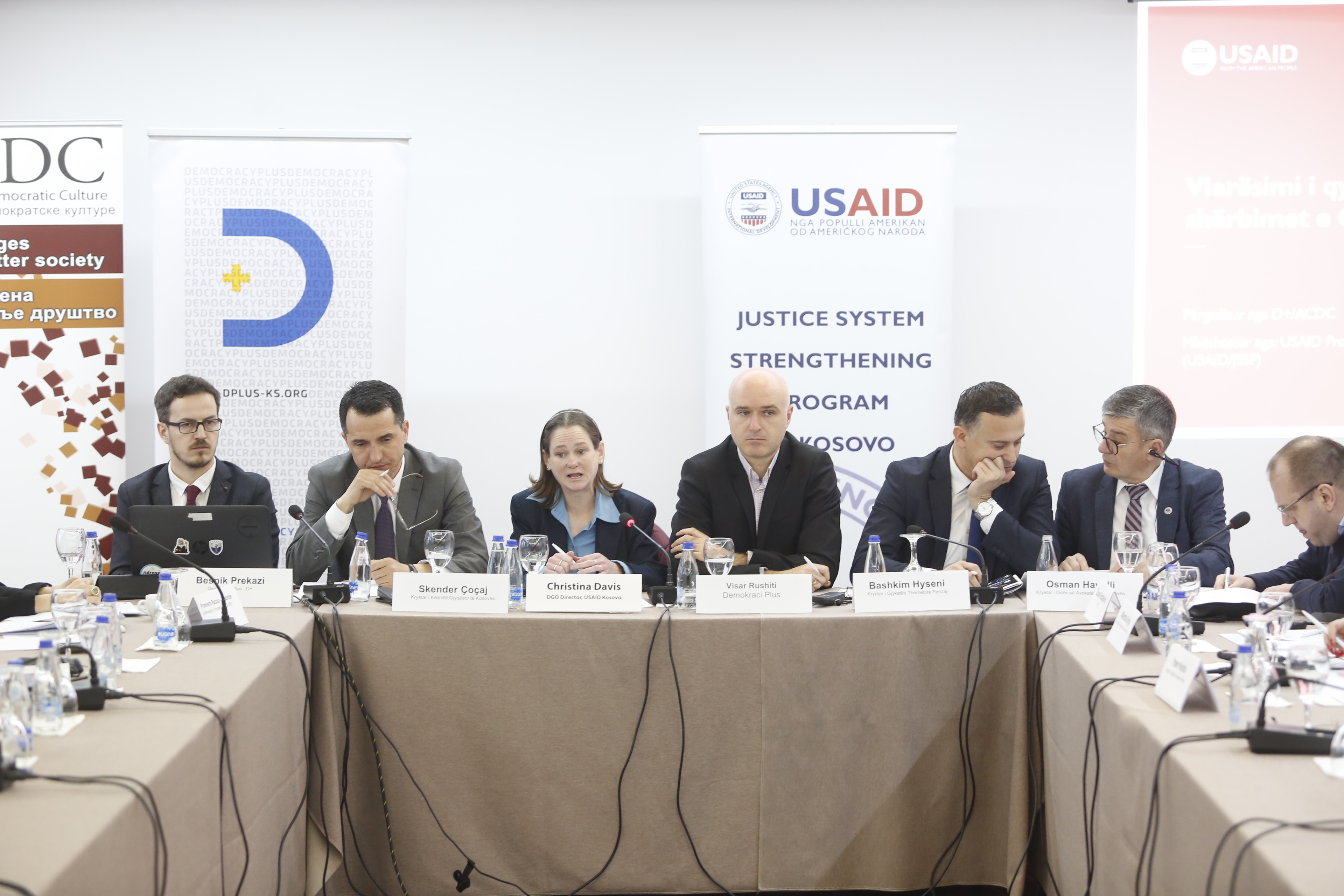 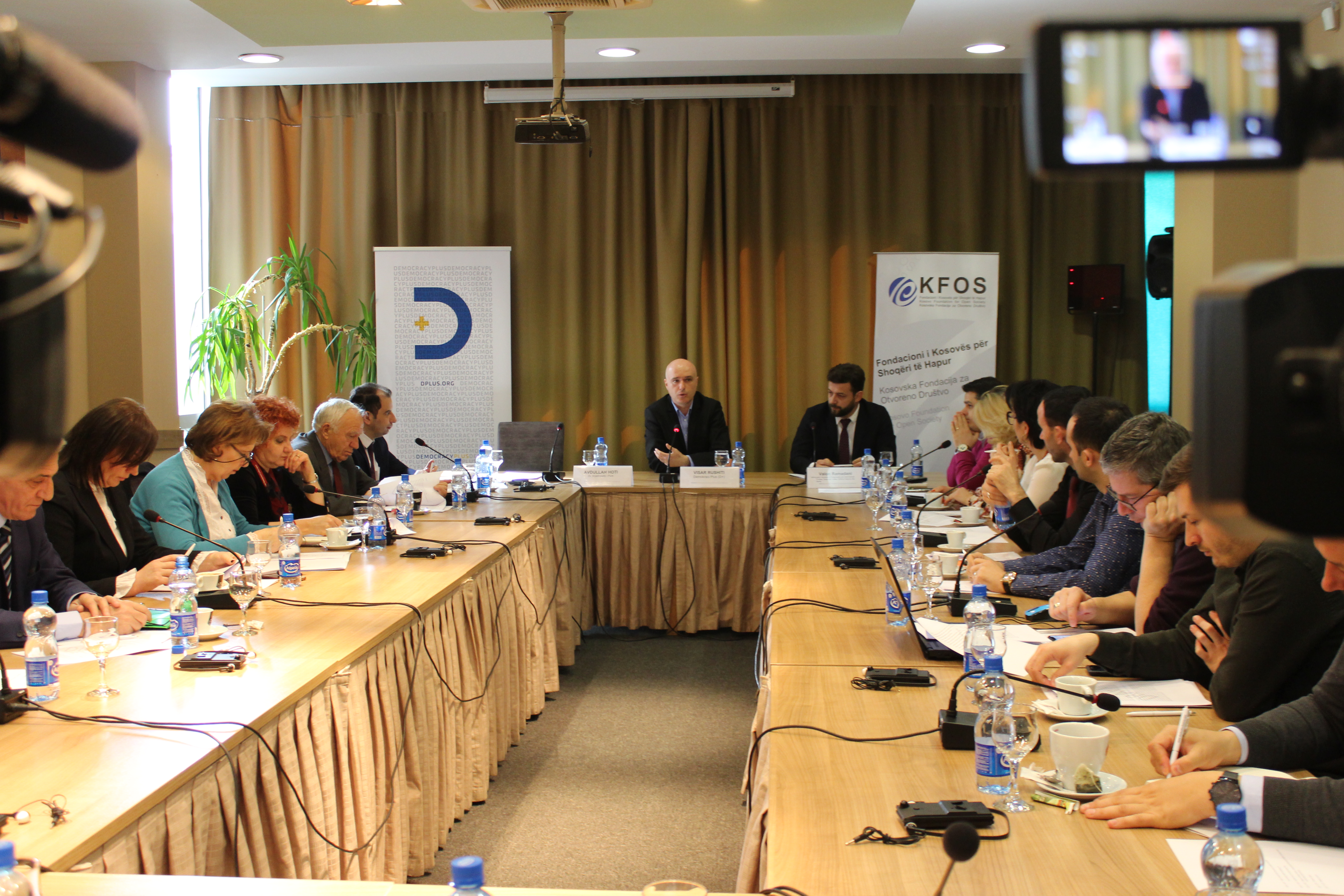