The “Virus” in Pandemic Contracts

The urgency created by the COVID-19 pandemic has been used as an excuse by local authorities to sign several contracts through negotiated procedures, despite the National Audit Office warnings that it limits competition, increases prices, and reduces quality.

Such “infected” contracts were concluded by several municipalities.

Authorities invoked Article 35 of the Public Procurement Law, which allows for the possibility of not applying standard procurement procedures for contracts in cases where “this is necessary due to extreme emergencies caused by objectively verifiable events which have not been able to be reasonably foreseen by the relevant contracting authority.” In Kosovo, first cases of infections with SARS-CoV-2 virus, which caused the COVID19 pandemic, were recorded in March 2020.

At the end of the year, the Municipality of Pristina awarded a contract with a value of 159,952.80 Euro to the Consortium “Aroma Plus & Hightechevolution” for the hiring of cleaning crews in schools, as part of anti-COVID-19 measures. This was additional to the Tender Dossier value of 151,000.00. The three economic operators that were part of this procurement process had a higher bid than the estimated value of the contract, while the Municipality of Pristina concluded a framework contract with “Aroma Plus & Hightechevolution”, with 8,958.80 Euro more than initially planned. Municipal authorities refused to answer questions regarding this procurement process.

Negotiated procedure was also used to conclude the six-month contract for “Physical security services for the facilities of the Municipality of Pristina”, with a value of 232,373.00 Euro. In a written response, the National Audit Office (NAO) told KOHA that it found irregularities in this case. “The previous contractor was invited for negotiations, namely only one economic operator, although this type of service is also provided by other companies”, said the written response. “The tender evaluation report failed to provide the formally required data regarding the negotiation, but rather it was only signed by the commission members as a template, with some minor additions regarding the company and the offered price.”

By the time the contract was signed, the activities provided for this service through open procedures in 2019 was still in appeal in the Procurement Review Body. The Municipality of Istog awarded two public contracts to economic operators through a similar procedure. It denied the existence of one and had an excuse for the contract.

The contract “Assessment of Damages during the Pandemic as a Result of COVID-19”, which the authorities in the Municipality denied existing, hired two companies to assess the damages caused by the pandemic. The minutes of the tender opening are dated September 8, 2020. According to the minutes, the group of economic operators “Integra Consulting” and the “Institute for Entrepreneurship and Small Businesses” (IESB) have jointly applied with the price of 16,995.00 Euro. There was no other economic operator in competition.

Ten days later, the Municipality invited for the consortium group for negotiations, and relevant minutes state that an agreement was reached to change the offered price to 15,000.00 Euro. This is also the price indicated in the contract concluded on October 9. According to the contract, the company had only one month to conduct the assessment of damages caused by the pandemic on the Municipality of Istog. This required the collection and processing of economic data in order to assess the economic damages caused by the COVID-19 pandemic in the Municipality of Istog and draw recommendations for mitigating measures for post-pandemic economic recovery.

The Municipality has not indicated whether the report has been finalized, over one year after it was to be submitted to the Istog authorities. In fact, the Municipality denied it has entered into such a contract and said that to have concluded another contract by open procedure for this purpose. “Regarding your request, the tender announced on 08.10.2020 was not conducted by negotiation procedure, but rather an open procedure, in the amount of 40,000.00 Euro, with funds allocated by the Government of Kosovo at the beginning of September 2020”, said the written response of the Municipality.

There was no other reply, even though KOHA has presented the link of the E-procurement page[1] which contains the documents of the tender dossier, including the contract. In addition to the two contracts signed through a negotiation procedure, Istog Municipality has also signed two other contracts in 2020, for pandemic purposes. One is related to the purchase and supply of medicines to combat the COVID-19 Pandemic, and is worth 24 thousand Euro, and the other is for the disinfection of public spaces and municipal and state institutions, with a value of 41 thousand Euro.

The National Audit Office (NAO) stated that the use of negotiated procedures without the publication of the contract notice, “restricts adequate competition, which has an impact on (higher) prices and quality that may be not in line with market conditions”. To illustrate the issue with using the COVID 19 pandemic as a pretext by municipalities to not to conduct open procurement activities, NAO has used the case of the Municipality of Lipjan. “The development of procurement procedures was done outside the procurement plan and without a prior notice to Central Procurement Agency (CPA). In 2020, 8 activities were carried out (for Covid-19 purposes), which were not included in the final procurement plan”, said the written response.

On the other hand, PPRC has not indicated the number of contracts municipalities signed through negotiated procedures in 2020, and how many were aimed at addressing pandemic-related issues. However, following the PPRC notice on June 12, 2020, envisaging the possibility of using negotiated procedures, the Municipality of Prizren published no contract notice in several procedures.

The National Audit Office also confirmed this. “In two samples, other than the contract winner, which had a previous track record, the Municipality had invited for negotiation two economic operators which did not operate in the relevant business activity of the tender procedure. In one case the municipality invited only one economic operator for negotiations, with which it signed the contract”, said the response of the Office. “According to municipal officials, due to the COVID-19 pandemic situation, these were considered emergency procedures and negotiated procedures were applied as a result”.

A contract with a value of 32,990 Euro was awarded for the supply of food packages for self-isolated persons and social cases in the Municipality of Prizren. A contract with the value of 116,614.00 Euro was awarded to a company for the implementation of the digital platform for education needs in the municipality. In another case, a contract in the amount of 118,845.00 Euro for the supply of rapid PCR tests, and another for the supply of reagents for D-Dimer analysis with a value of 35,997.00 Euro were also awarded. In this way, due to the COVID-19 pandemic, many municipalities have signed procurement contracts with economic operators through negotiated procedure which limit the competition, and at the same time increase the possibility to pay higher prices for contracts, not necessarily linked with better quality. Municipalities have not respected the decision of the Public Procurement Regulatory Commission (PPRC) of June 12, 2020, which provides that contracts signed through negotiated procedures cannot be justified under the COVID-19 pandemic anymore.

This article has been first published at Koha.net

Disclaimer: This article was produced under the “Contribute to exposing flaws in institutional efforts to fighting COVID-19 pandemic through new legislation pieces and public contracts” funded by the European Union and implemented by Democracy Plus (D+). Its contents are the sole responsibility of the author and do not necessarily reflect the views of D+ or the European Union. 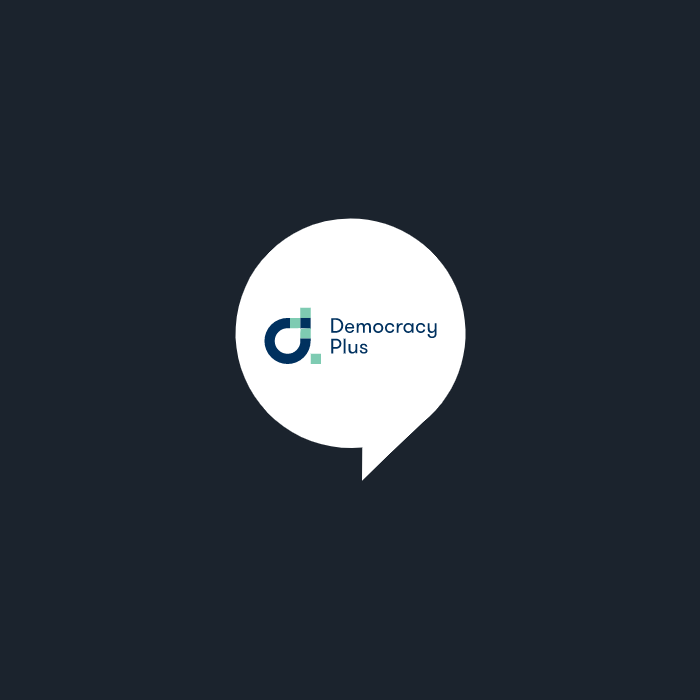